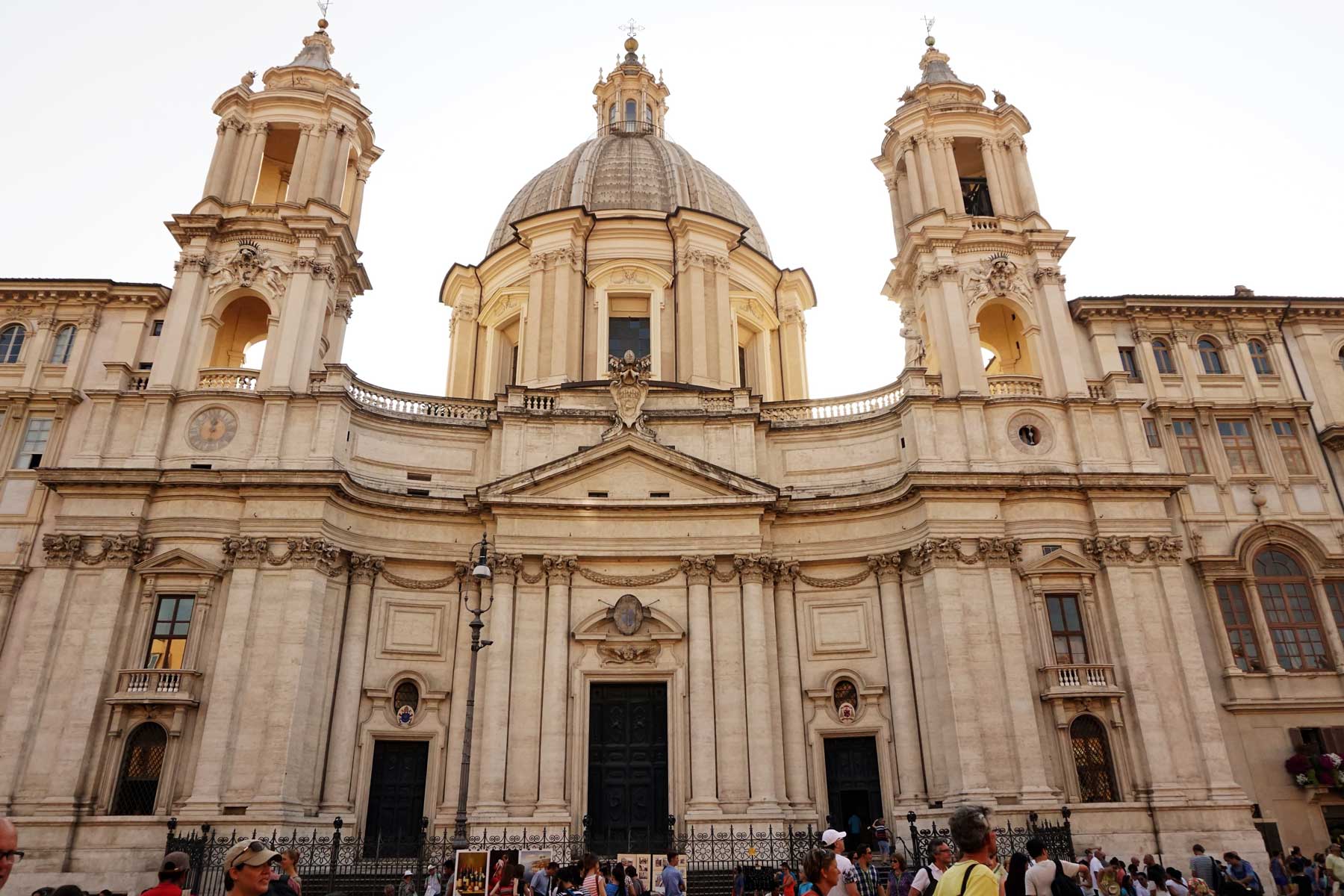 I’ve been working on the itinerary as of late. We’ve made a couple of decisions. We’ve decided to forgo Australia in favor of spending more time and money on a better safari in Africa. I’ve contacted a few different travel agencies that specialize in around the world fares and two have responded with very disparate prices and itineraries. We are still in the process of firming up the details.

As for Africa, I’ve done a little research and decided to avoid the safari meccas of Kenya and Tanzania. I have no desire to surround a lion with 25 other minibusses filled with tourists. So, my web wanderings and readings have led me to Botswana and Zimbabwe. I’ve also decided against doing an overland camping safari with a group such as Dragoman. I have no desire to spend a month pushing a truck through the mud and pitching a tent every night. We’re going to go with something a bit more upscale. I think we will need it by the time we get there anyway. The one I like the best spends 15 days in Botswana and Zimbabwe in some of the best game reserves and lodges they have. Now we have to determine if we can afford it.
Note from 20 years in the future, we still haven’t made it on a safari, but we did end up in Australia!

We’ve also been looking at digital cameras so we can download the pictures as we go. I know I want one with a zoom and the capabilities to increase the memory, but there are so many different ones it’s hard to decide.

I’ve also been working on the website a bit, as some of you might have noticed. I’ve changed some fonts, added some links, a counter, and the mailing list. PLEASE, put your name on the list, this will make it easier for me to send updates.

Something else new…we are now listed on the web at a GREAT travel site called the Rec-Travel-Library where you can find other interesting travelogues and a wealth of travel-related information. Check it out!

The big planning calendar is getting more and more filled by the day for July and August. There is still so much more to do.
Figure out how to use the Libretto to do what we want in other countries. Buy and learn how to use a digital camera with the Libretto. Pack up everything we own and put it into storage. Find storage. Have a Garage Sale. Go through everything we own and decide on what to sell. Where are we going to put the cars? Buy travel insurance. Buy our tickets. Book the Safari. Book the motorhome in New Zealand. Book the week in Fiji. Plan the trip to visit all the relatives in July. Figure out if we have enough money to get us to Switzerland by May. And then figure out if we will have enough money to fly home for David’s sister’s graduation and then back to Europe for the rest of the summer. And then, will we have enough money for me to go to culinary school in Italy next fall? AAAGH! Too many questions! Too much to do! Don’t wanna think about it, just wanna go!

Last week we got our first unknown subscribers. A couple from Chicago planning their own around the world trip and a woman, not yet contacted, from South Africa. It is so nice to connect with people who have like interests (and obsessions!). We are really hoping that we can someday cross paths with some of the people that we have only known over the computer. It would really be nice to have the opportunity to see a country through the eyes of a local.
I have been going back and forth, via email with two different airfare consolidators about our desired itinerary. If we decide to book all the tickets in advance this could cost us almost $5000! This may prove to be too much a financial commitment for us. It also does not allow us any flexibility. So we re-evaluated and decided to book the tickets for only the first few months, maybe only up to Bangkok or Hong Kong. It has also been suggested to us that we consider going to Africa without booking a safari first. It could possibly be much cheaper to book it locally. I haven’t decided yet if I’m willing to take that risk. I’d like to hear from anyone out there that has done this.
I’ve also been looking at accessories for the Libretto. What we need (extra battery, battery charger, carrying case, various adapters, etc.) could wind up costing us as much as the Libretto itself! Oh well, I guess that’s the price of staying connected.

We’ve been looking at digital cameras today. The choices are too many and limited at the same time. There are many options, but we are limited by the features we want and by price. We could get everything we want if we wanted to spend over $800, but we don’t, so we will have to compromise on quality and resolution.
My company held a going away party for me and another manager last week. It was very nice, and they gave me the most thoughtful present; a connectivity kit for our computer to help us connect to virtually any phone line in the world. It was very considerate and many thanks go to them for their thoughtfulness.
I foolishly agreed to work an extra week for my company, so my last day at work won’t be for another 2 weeks. Seems like time is running down quickly and we have so much to do before we leave.

I’ve had quite a few questions recently about how exactly we’re going to do…well, everything. How much money are we going to spend? How and what are we going to pack? How are we going to hook up to the internet? How did we get our website?
All these questions will be answered in good time. Soon we will have a pack list page and we now have a technical info page. As for the money, we have no idea, we’ve never done this before!

Well, we had a very productive day. I spent about 3 hours on the computer researching where I could find the best deal on a 12-volt adapter for the computer and on the cost of digital cameras. Ok, remember when I said I could get a little obsessive? So…
I finally ordered the adapter that will allow me to run the computer off a car battery (and on an airplane) and will charge it as well. This will let us bring the computer to Mexico with us (where there are no electrical lines to the house, only solar power and 12 volt), bring it on our car trip to visit family, and use it in the campervan in New Zealand. And who knows where else?
We plan on using our trip to San Felipe next week as a trial run to get online and upload info to the site. We’ll see if it works.
Then we went shopping for a digital camera. We went to look at the new JVC digital camera and three hours later we came home with another, the Ricoh 300Z that I had been looking at for the last three weeks. I felt like I had been trying to buy a used car, we had to go round and round about the price with the two salesmen. I had seen the camera on the web earlier in the day for $60 less and they finally gave me $35 off the price after I showed them the web page with the price listed. It was exhausting, but at least now we have it and it’s really cool.
Note from 20 years in the future, one of my biggest regrets of the trip is that the resolution of the camera was so poor that the photos today appear tiny and blurry. A resolution of 640×480 is just laughable today and most cell phones are 10x better than that. Alas, that’s what you get for being an early adopter of technology.