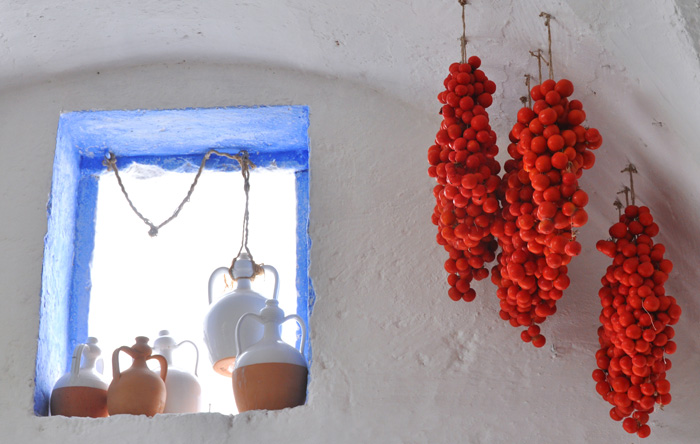 In October 2013 my mother and I spent nine days in the Puglia and Basilicata regions of southern Italy. Before I left, whenever I told people where I was going, the response I got was “Oooh, you’re going to Italy? Where?“, My answer, “Puglia”, usually evoked quizzical looks, fully expecting my answer to be “Tuscany” or “Venice” or some place they recognized. If you find yourself wondering as well, picture Italy as a boot and those regions make up most of the heel of the boot.

We spent 3 days in the area around Fasano south of Bari which included such towns as Alberobello, Monopoli, Cisternino, Martina Franca, Locorotondo and Ostuni. We then moved to Lecce and explored that city, plus the Salentine Coast and Otranto. From there it was 3 days in Matera and the area around that town.

A Walking Tour Through the Sassi in Matera Italy

Restaurants in Matera and Bernalda