I’m behind on blog posts. Like really, really, behind on writing about the wonderful places we’ve been in the last year. But I’d like to change that so I’m putting it out there, making it public, in the hopes I’ll be encouraged enough to finish in less time than it took me to write about our last trip, to Peru (which took an entire year!).

So what’s up and coming? I’m not sure where to begin, but this is where we’ve been in the last 12 months:

In July 2014 David and I went to Cambodia and Burma for two weeks. We spent time with the Ponheary Ly Foundation, visited Koh Ker school, stayed at the feels-like-home Seven Candles Guesthouse, spent a night at a village guesthouse in Srayang, and trekked though the jungle near Koh Ker visiting temples most tourists never see (like the one below). 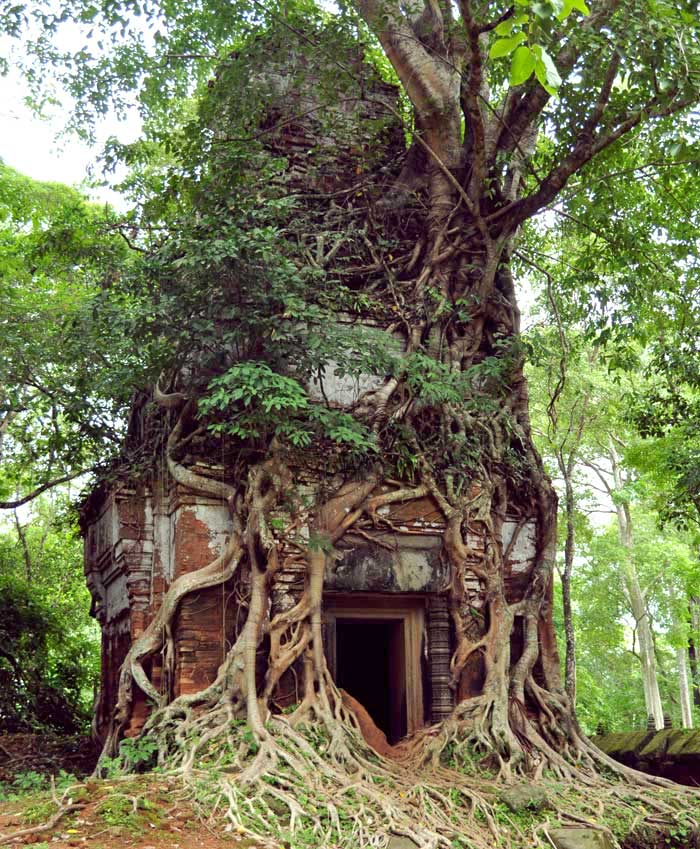 From there we flew to Burma, visiting the temples along the plains of Bagan, stayed in an over water bungalow on Inle Lake, and ended the trip prowling the streets of Yangon, searching out street food and exploring the crumbling architecture, all while happily ensconced in colonial splendor of the Strand Hotel. 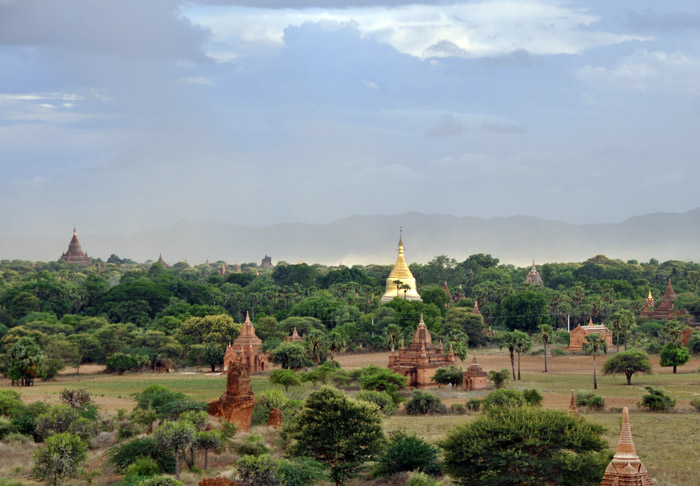 Over Christmas week 2014, we flew to London to spend the week with David’s family in a London suburb called Chiswick. Even though a lot of sightseeing and transportation options were closed for the holidays, we still managed to visit Greenwich and the British Mueseum, go on two London walking tours, visit the castle at Hampton Court, explore the Chiswick neighborhood, eat in several pubs, and celebrate Christmas by cooking a roast of beef and a goose! On our last day we journeyed to Oxford to visit friends before flying home. 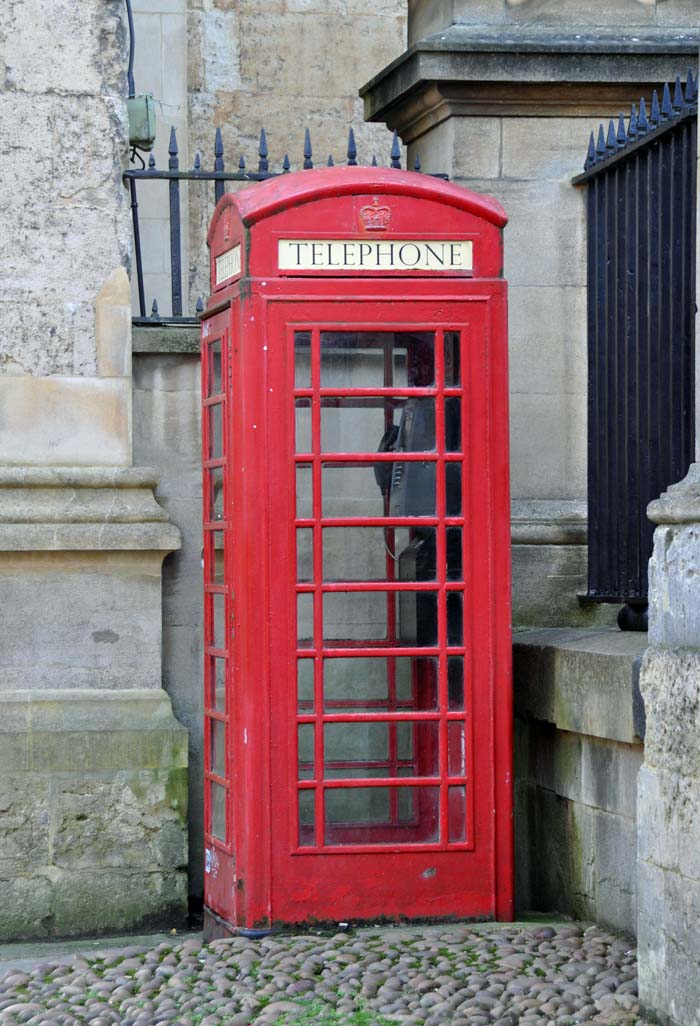 In April 2015, my mother and I spent a week split between Hong Kong and Shanghai which included an overnight train trip between the two. Both cities are extremely modern and frenetic, but we were also able to get out to nature on Lantau Island off Hong Kong and see one of the world’s largest sitting buddhas. We had a room with a million dollar view (below) and a “budget” price, and ate delicious dim sum. The overnight train trip to Shanghai was quite the experience and a lot of fun. 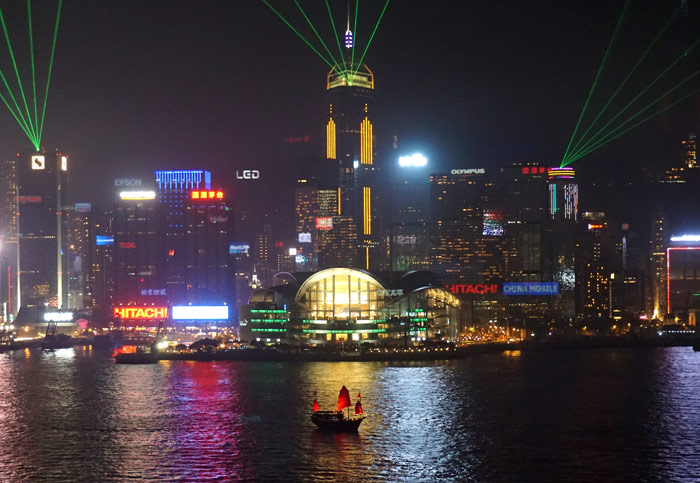 Shanghai had both great cocktails with an amazing view, and the best dumplings in the world for just pennies. We saw a touristy “water town”, ate street food for breakfast, stared at modern art, and walked through the Sunday marriage market in People’s Square. There were temples, and towers and plenty of markets, oh my! 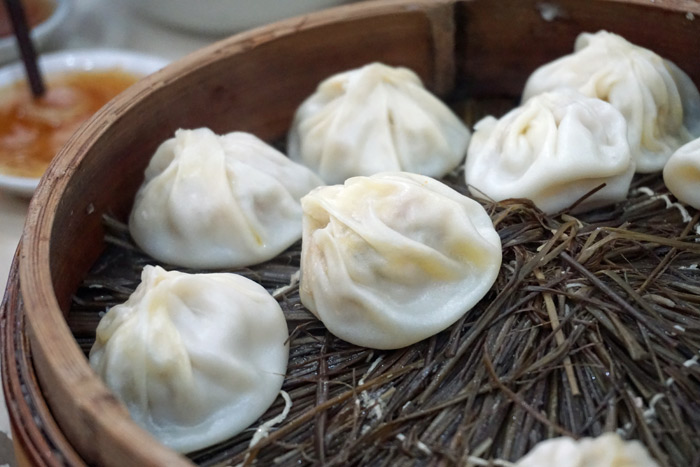 Then there’s the next trip; in July David and I will head to Italy to celebrate our upcoming 20 year wedding anniversary, hitting some of the same highlights we did on our honeymoon and making new memories. We’ll start in the small Tuscan town of Pienza, spend a night next to Pompeii, move on to the Amalfi Coast and end in one of our favorite cities, Rome.

Looking at all that, I’m exhausted! No wonder I can’t find the time to write. But we’ve been blessed with a fantastic 12 months of travel and I’m going to do my best to get back to work on sharing it.

Here’s what I’d like to know from you; do you prefer to read about trips in order in which they occurred, or does it not matter, just as long as there’s something to read. If it doesn’t matter, let me know if you have a preference as to what you’d like to read about first.

Planning a Trip to Cambodia and Myanmar (Burma)