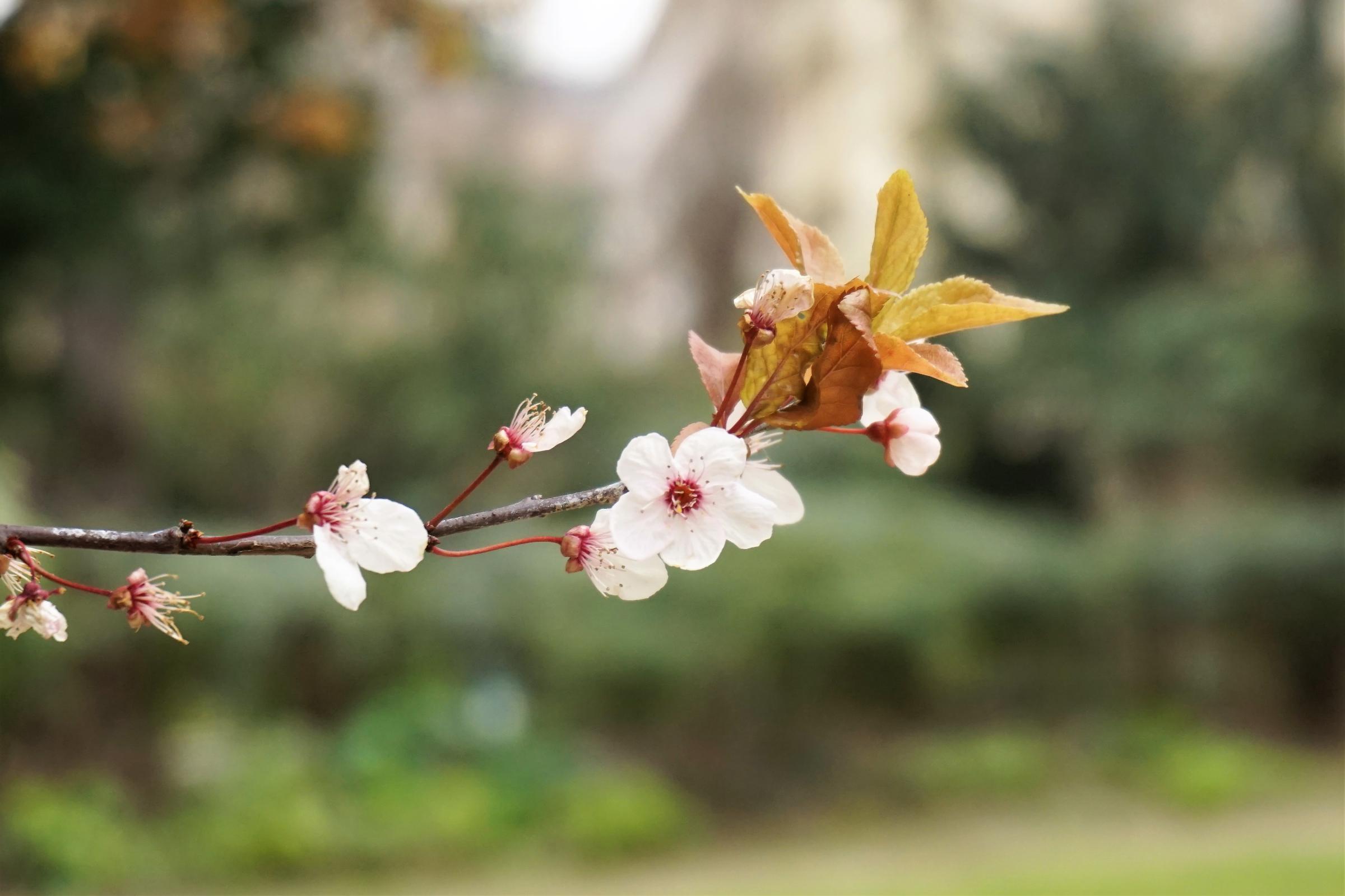 How does planning a trip to Iceland morph into a week in Paris?

Where to go for a week in March?  As we were trying to decide, Iceland kept popping up on my radar. Iceland is hot right now, even when cold. Seeing the Northern Lights and soaking in the Blue Lagoon has always been high on our list. When we discovered that Icelandic Air offers free stopovers in Iceland on the way to other destinations like Paris it seemed like a no-brainer. Why not do both? We debated. We discussed. Finally, we just gave in and said, “oh, why don’t we just spend the whole week in Paris?”

Ultimately, we chose to nix Iceland because there was no guarantee of seeing the Northern Lights (March is likely too late in the season) yet it would still be too cold and the days too short to do a lot of the other outdoor activities. Also, we love Paris and hadn’t been there together since 2005, and I hadn’t been since 2008.

To get to Paris, we flew on Air Tahiti Nui which offers non-stop flights from Los Angeles. Their economy seats are fine, and affordable when you can find a good sale, but ATN does not partner with any other airlines so the miles we gained later went unused and eventually expired (a cardinal sin in the miles and points world).

We stayed in a vacation apartment rental in the 11th arrondissement near Place de la Republique which was a great location for markets, restaurants, and transportation. It felt like a real neighborhood and not one filled only with tourists.  While the vacation rental scene has been complicated by new laws in the last couple of years, we prefer to do this whenever possible if staying more than a few nights.

To get around the city and for sightseeing, we purchased a 7 day Navigo Pass at the airport on arrival, and later a 6-day museum pass. Both paid for themselves and combined were a much better deal than the 6-day “Paris Pass” (more on this and both passes in the link below).

While there, we revisited the Louvre and D’Orsay museums, and visited many places for the first time; the Musee des Artes and Decoratifs, the Sewer Museum, the Museum of the Institut du Monde Arabe, and the Nassim de Comondo house museum (a new favorite), the Arc de Triomphe, Rodin Museum, Crypt of Notre Dame, and Sainte Chappelle as well as a half-day trip to Fontainbleu.  In short, we got our money’s worth out of those museum passes.

When it came to food, we tried to enjoy all that Paris has to offer; we shopped in local outdoor markets, found “our” local bakery and wine shop, cooked in our apartment and had many lovely restaurant meals. The trip took place in mid-March and while it was chilly, the weather did not keep us from walking all over the city.

There was one thing we did not do; climb the Eiffel Tower. In at least 6 trips to Paris in the last 30 years, I still haven’t managed to climb the thing! That’s just another reason to return!

Please see this Tips and Resources Page for more detailed information about planning a trip to Paris.

Around the World Pre-Trip Journal June 1998

Paris Markets in the 11th; Marché Bastille and Marché Popincourt