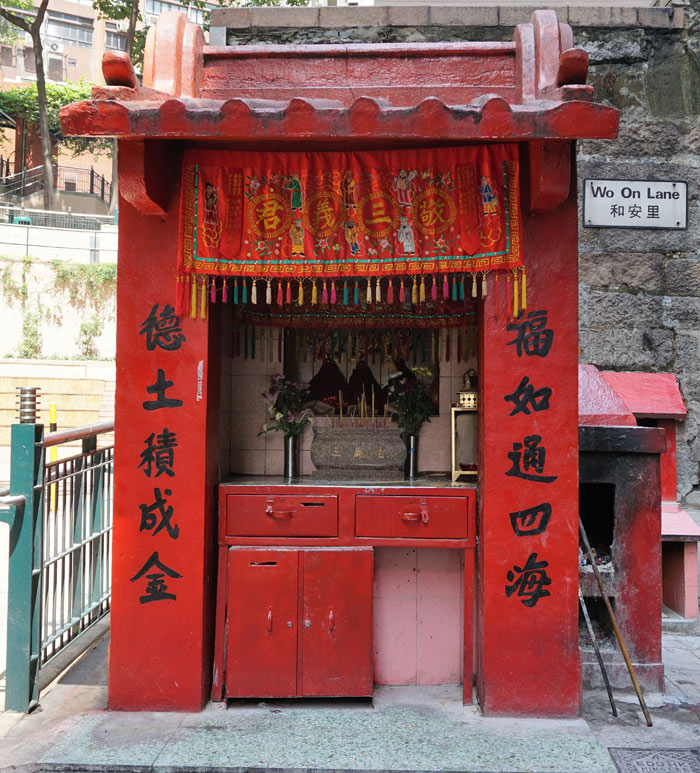 If you ever have the opportunity to fly trans Pacific for the price of a transcontinental ticket, take it.

It was a deal for tickets from LAX to Hong Kong, nonstop, for under $600 that put me on the path to take this trip, with my mother, a couple of years ago. Knowing that my mother had always wanted to go to China, we quickly booked a Spring trip to Hong Kong with a return from Shanghai for $608, nonstop (about 12-13 hours) each way.

The last time I’d been to Hong Hong was early 1999 so I was ready for another trip. We decided on four days in Hong Kong and four in Shanghai. We had to get from Hong Kong to Shanghai on our own but there are plenty of flights and an overnight train between the two cities. We opted for the train, which was a fun experience (more on this later).

The trip was really enjoyable; we ate well, explored Hong Kong’s Central District, Lantau Island (Tian Tan Buddha and the Tai O Fishing Village) and markets, and took the Star Ferry to and fro. In Shanghai, we walked the Bund and Nanjing Road, ate TONs of dumplings, visited museums and the marriage market in People’s Park, and went out to one of the water villages.

Hong Kong and the Salisbury YMCA

A Goodbye to Hong Kong with French Toast, Noodles, and Dim Sum

Overnight on a Chinese Train, Hong Kong to Shanghai

Walking the French Concession in Shanghai

People’s Square, the Marriage Market, and Museums in Shanghai