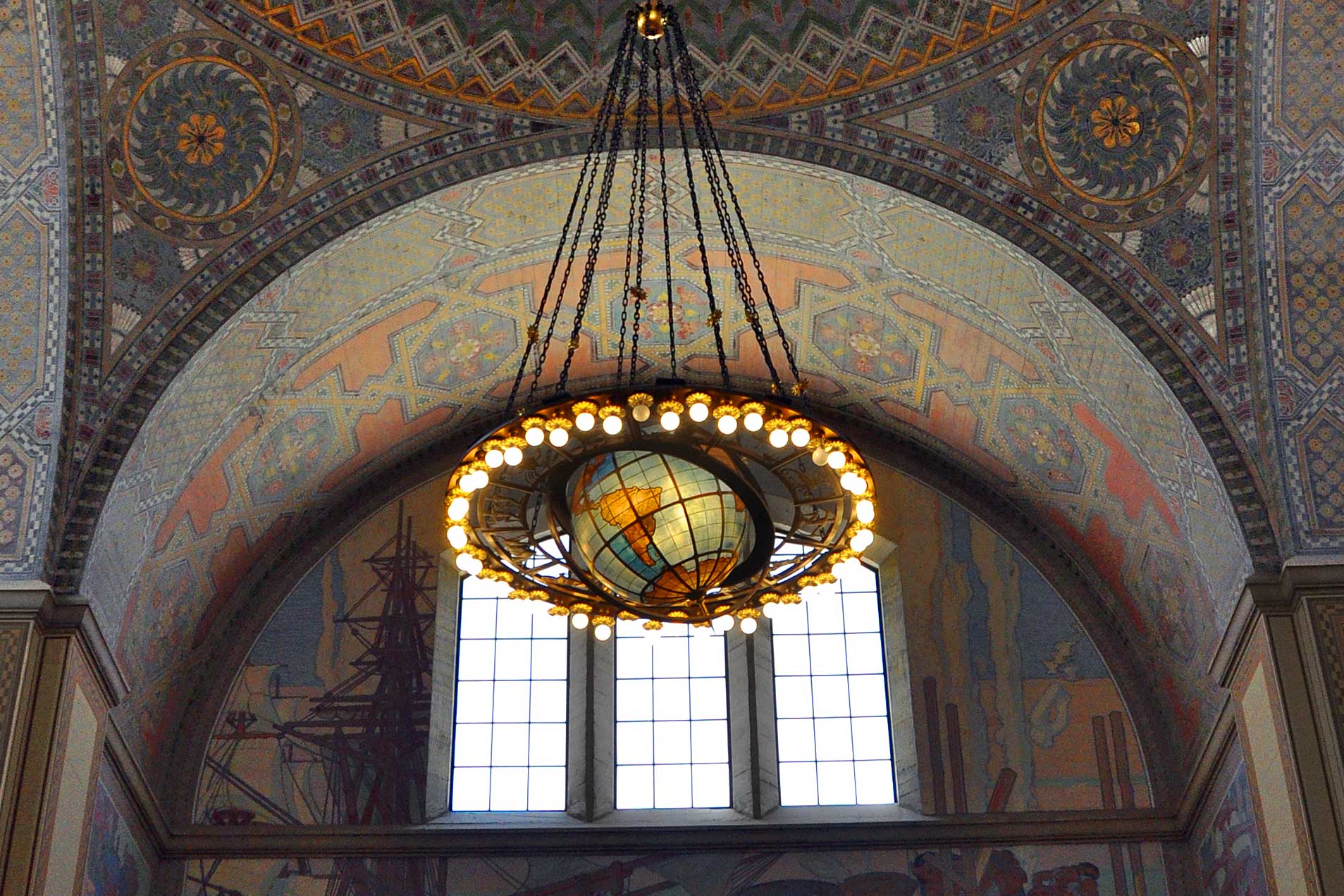 This week marks the 20th anniversary of the first post on wired2theworld. In the tech world, that’s like 80 in blog years.

We started in the Paleolithic era of the internet, before the term “blog”, well before wi-fi was common and you had to wait for that screechy dial-up tone to connect. There was no way to leave a comment except by sending an email. Many times we literally had to hook into a telephone’s hard-wiring to get connected. And yet, here we are today, the little blog that could, still standing after all these years.

If I’d known about the world of blogging and what it would become (or even if we’d had wi-fi back then), I probably would not have picked a name as nerdy and baffling as “wired2theworld”. I would have picked some single syllable, easily branded, more memorable and random name like “pickl” dot com. But I was trying to be techno-cool and wanted a name that showed we were connected to the planet via this tiny little computer that we would use to report from the road (a totally novel concept way back then). Thus, wired2theworld was born. If you want to see more about the tech we carried back then, check out our original tech page in all its old school geeky glory, spinning globe GIFs and all.

Much has changed since then, both in the travel world and on this site. We started with both of us (Kristina and David) writing from our separate perspectives, but once we returned home, I (Kristina) took over the bulk of the writing and photography work on subsequent trips. The quality of the photos has vastly improved due to advancements in digital cameras (and in the photographer’s skills). In 1998 a 1 megapixel camera was the best you could get, hence the grainy and blurry photos from those early years. Tech has gotten lighter, smaller, and cheaper since then as well, making it much easier to take on the road. Wi-Fi made it so we didn’t have to search out internet cafes or hotel rooms with a phone line.

When we started, we were word-driven with some photos thrown in, due to limitations of the early digital camera and lack of bandwidth for posting. We’ve evolved to be more photo-heavy but the content is there. I still want to write about our personal experiences and about resources and tips to make travel easier. However, the travel blogging world has greatly changed. In 2011 I wrote a post about The Death of Travel Blogging; Where Has All The Content Gone, born of my frustration with “best of” lists predominating most travel blogs. That hasn’t changed much in the last seven years, but there are still people out there producing great travel writing if you know where to look.

The evolution of social media has changed the world. Twenty years ago, other than emailing family, having a website was the only way we could share our trip in real time. The website allowed us to share our trip, as we traveled, not only with friends and family but with strangers. Facebook, Twitter, and Instagram changed all that. Now you can share your meal in China with the folks back home as you are eating it. I’ll leave it up to you if that’s a good or bad thing, but it certainly has impacted the travel blogging world. As Facebook became more popular and the ability to comment there, or simply “like” a post, comments on actual blog posts sharply declined. For someone not selling anything, comments are my social currency so, if you enjoy what you see on this blog, please leave a comment on the posts. I love it when you do!

It goes without saying that internet design has vastly improved from our first Netscape Composer days. Speaking of design, you may have noticed a change here. The old blue passport background is gone and has been replaced with a fresher, more photo-centric look. One thing that has not changed is the time it takes to produce each post, somewhere between 10 to 15 hours. Couple that with a full-time job, a hellishly long commute, and general “life”, and it’s no wonder that most travel blogs fizzle out after the blogger returns home to the real world. Hence my posting about trips that are (ahem) a couple of years past. We’re still traveling, I just can’t keep up!

Getting back to that exciting first year of travel, in honor of the 20th anniversary, I’ve decided to go back and re-post the old pages in the current WordPress format so that they are “refreshed” and easier to read. It will be fun to see what has, and what has not changed in the world since 1998. Call it a wired2theworld redux (#w2twredux) if you will. You can see the first month of posts from February 1998 here.

Off we go into the next 20 years of travel. I’m so excited to see where that will bring us and I hope you will continue to follow along!

Around the World, Pre-Trip Journal-February 1998