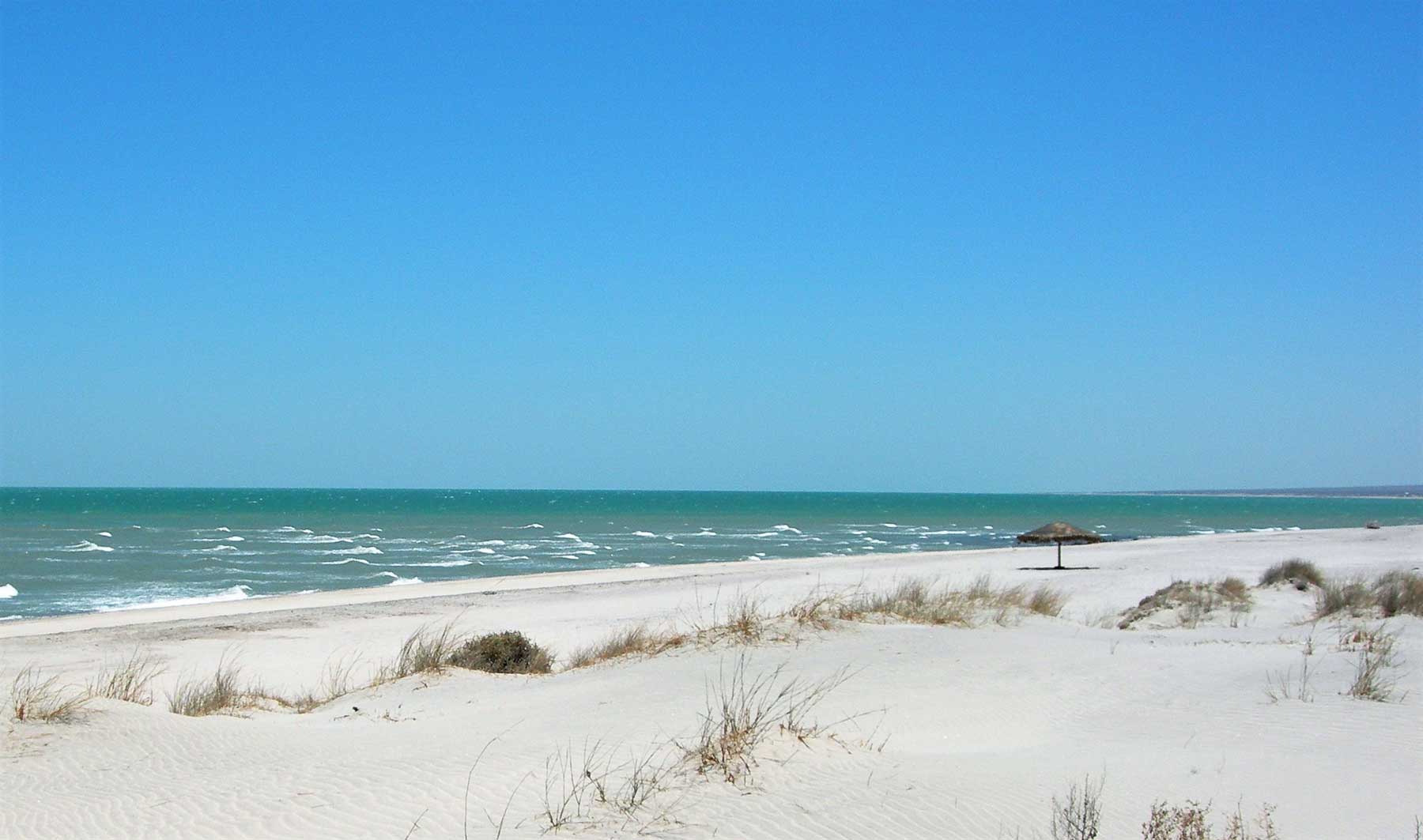 Well, I admit that I’ve been bad about writing, but working my schedule has not been conducive to doing much of anything besides work. Unfortunately, I find that the longer I wait to write, the less I have to say.

Much has happened in the last two months. David and I went to Baja California, Mexico for a week at the start of March. Much rest and relaxation and not much else there. We spent a weekend in Bishop CA with David’s grandparents, taking in the sites of Mount Whitney and Mammoth Mountain. We spent a weekend in Nevada City CA with my father, eating out, getting to know the “family”, and snow-shoeing up in the mountains. My father and his girlfriend, Martha, have graciously offered to give us the packs for our trip (from Eagle Creek) from Martha’s wonderful store in Nevada City, JJ Jackson’s.

We did get our first Hepatitis shots last month. I found that doing my own research at the CDC website was very useful when it came time to talk to the doctor. He just assumed we needed Yellow Fever shots for Africa, without asking us which countries we’re going to. We may indeed need them, but it really depends which country we go to and we haven’t decided that yet.

I’ve started buying guidebooks, used and new, to help with the planning process. For example, the South Pacific covers a huge area with thousands of islands. Which will we go to? Which can we afford? How will we get there?
Planning this trip is so much different than planning a two-week vacation. A package with round-trip airfare and hotel is much more economical and easier to book than a one-way trip. We’d like a nice romantic spot on an island to celebrate our third wedding anniversary and kick off our journey. But will we be able to find a place we can afford? How will this fit into our airfare package?

Yesterday we went to the LA Times Travel Show at the convention center. It was way too crowded and had too many people hawking their package tours. But, we did get a lot of information from the various foreign government offices. I think I have information overload.

Sometimes its difficult to explain to people what we’re doing. No one we talked to could understand why we wouldn’t want round-trip airfare! And just try to explain to a passport photo place why you might need more than four photos. Discounts not available.

Time is starting to run short. David and I realized today that from the time we stop working to the time we leave, we only have 60 days. That might sound like a lot of time but considering all we have to do (including time to visit all our family and friends) it’s not much.

We are still debating what type of computer to bring with us on our trip. A traditional laptop is out of the question as it is too expensive and way too heavy.

Our first choice was going to be a palmtop computer like the HP 360. They are very, very portable and affordable. And they do just keep getting better and better in terms of their technology, but they have a couple of glaring flaws. The first and most important, is the operating system, Windows CE. Many people have had problems with compatibility with this system. They also have an extremely small keyboard which David would have a hard time using.

Our alternate choice is the Toshiba Libretto. The pros of the Libretto are that it comes standard with Windows 95, it has a color screen, a slightly larger keyboard,  and that it has an external floppy disc drive. All this in a package about the size of a video cassette and weighs in at about 2 lbs. The cons? Well, price, the base model (50ct) starts at about $999 and has a 75mhz processor, but less than 1 GB hard drive. They have better models, but the next price starts at $1699 out of our budget. Also, portability is a con. Even though it weighs so little, you still can’t put it in a pocket. Which means that one of us would have to carry it with us at all times (to keep it safe). Do I want to be carrying a computer, no matter how small while exploring Angor Wat? I don’t know….
(I can’t help but add in here, from 20 years in the future, that my current cell phone has a hard drive 64x the size of the Libretto and an Octa-Core processor. It was also less expensive.)

We sent off our passports for renewal a few weeks ago. I was surprised that the cost for renewal has actually gone down to $40! Imagine that! A government agency actually lowering their fees!

The original pages for these posts can be seen here for March and here for April.

Start here to check out the trip from the beginning.

A visit to Cetara and Driving on the Amalfi Coast